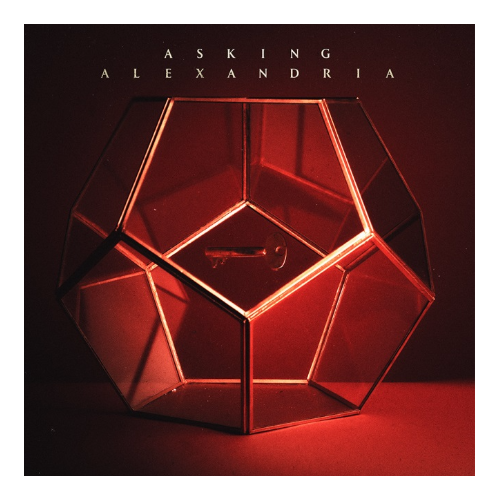 *product may differ to image displayed

Rock is dead? That’s fake news. York, North Yorkshire, UK’s ASKING ALEXANDRIA is all the evidence we need. Alive with vibrant potency and empowering authenticity, they stand in joyous defiance of the tired cynicism that would declare the death of rock.

ASKING ALEXANDRIA is back with their self-titled fifth and most incendiary album, on which original vocalist Danny Worsnop returns. Every bit of history, swagger, and tumult is brilliantly mined to full throttle extent on the band’s most ambitious album yet. The record boils with the unique combustible chemistry all five of them share. By the same turn, it is tangibly shot through with newfound freedom, camaraderie, and revelry.